One of the highlights of the Western Cape

Whale watching is one of the major attractions of the Western Cape.  The peak time, when daily sightings are virtually guaranteed, is during September and October.  Humpbacks and Bryde's whales are mostly spotted offshore from boats, but by far the most commonly sighted species, either from land or from a boat, is the Southern Right whale.  These majestic giants migrate to the South African waters from the Antarctic Ocean to calf from June, and begin the long journey back again at the end of November or beginning of December.

Coming close up with a Southern Right whale in its natural habitat is an exhilarating experience, and you certainly get a thrill from boat-based whale watching. However, if your sea-legs really aren't that strong, then watching whales from the shoreline or from the cliff tops is still a fantastic experience. 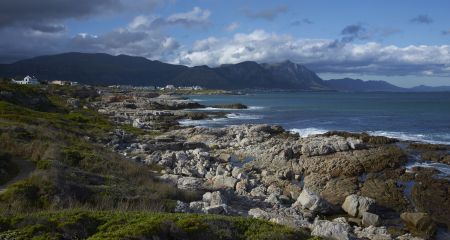 On the Western Cape, Hermanus and Gansbaai are the main areas for whale watching, either boat-based or land-based, and the good selection of accommodation means a stay of 2 nights here is highly recommended during the whale season. 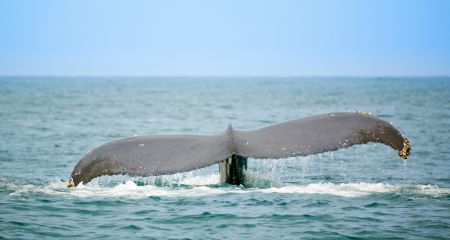 There are only about 4,000 - 6,000 Southern Right whales left in the world today, and each whale has a unique pattern of characteristic pale callosities (outgrowths of tough skin) on their heads - making it possible to actually identify one from the other.

Plettenberg Bay offers all year round whale watching.  Visitors here can often seen whales just a few metres from the shore, or the cliff based whale watching from points along Robberg and Keurboom beaches and Robberg Nature Reserve offer even better viewing opportunities.

Plettenberg can boast all year round sightings of the resident Bryde’s whales.  The Southern Right whales are in the bay from between June and November, and when they leave, migratory humpback whales arrive with their calves early November and stay until the end of February, returning again during May and June. 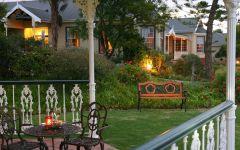 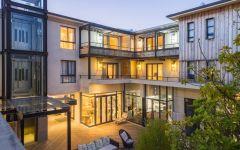 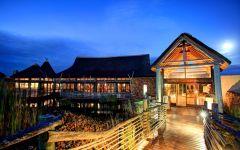 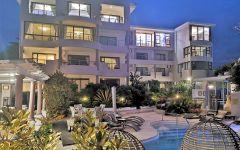 Relish the scenic splendour of South Africa’s Cape Winelands, Klein Karoo and the southern coastline on this 6 day/5 night adventure. This Garden Route safari takes in the road less travelled through the Cape Winelands and the evocative Klein Karoo before traversing the Outeniqua Mountain Pass and descending to the lush Garden Route coastline.

This is a 5 night itinerary including The Klein Karoo, The Garden Route and Hermanus. 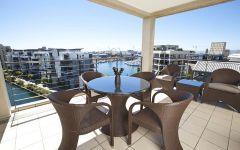 This short 7 night break is ideal if you have a very young family and you want them to experience a safari for the first time.

This is a 8 night itinerary including Cape Town, The Garden Route and Hermanus. 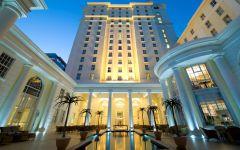 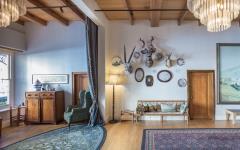 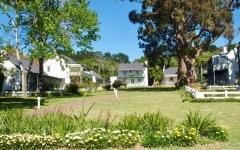 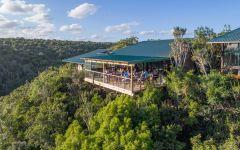 A winning holiday which, if you travel during July through to October/early November, will give you the opportunity to spot whales from the shore or from a boat-based trip out into the ocean - or even from the comfort of your bed! Add onto this wine-tasting and Big 5 wildlife game drives and you will wonder why you haven't done this years ago!

This is a 12 night itinerary including Cape Town, The Cape Winelands, Hermanus, The Garden Route and Kariega Game Reserve.